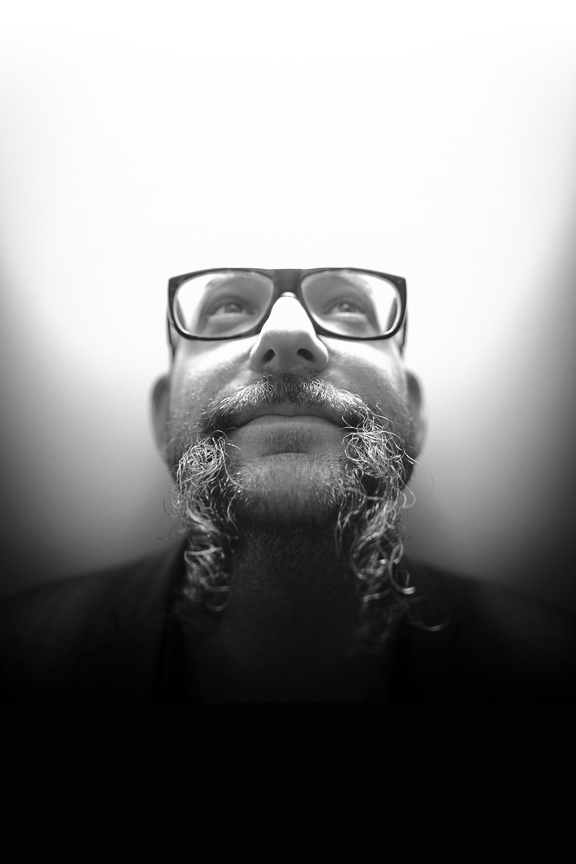 I really hate writing or having a biography, mostly as I prefer my work at Openshop, OS Architecture, MAP China and teaching (meaning my students) to speak for itself, but here goes…

Prior to founding Openshop and OS Architecture in 2001 and MAP in 2012, I worked at a range of architecture studios (big and small) and brand studios (small) in NYC, LA, Houston and Indianapolis working on national and international projects.

Although educated as an architect at Ball State University and then Rice University, I really found the thread of my combined interest (strategy and design) while working to develop a three-dimensional brand studio within a graphics and brand shop.  This culminated in the total brand creation for Sundance Cinemas across all of their channels (cinema house, dining, concessions, film archive, black box theater, etc.).

The main driver and process of my work is Breadboarding, which is simply the fusing and fast paced iteration of theory combined with simultaneous prototyping to test ideas quickly and crudely (think ugly and smart) that was really deployed at places like the Radiation Lab and Bell Labs during and after WW2. The Deep Play of Openshop extends this by adding greater space and definition of risk through fun and engagement.

For the past decade I have taught design studios at such schools as Columbia, UPenn, Cooper Union and I have been teaching a strategy studio and a creative teams seminar at Parsons in the Strategic Design and Management program.